After almost two decades in the Grand Prix paddock, Andrea Dovizioso is getting better with age. 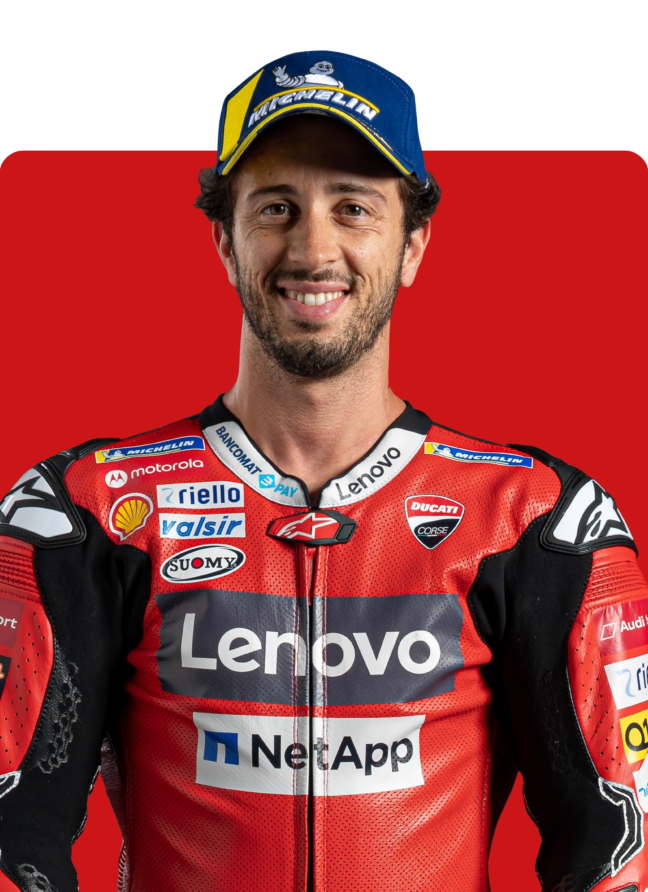 He switched to the 250cc category the following year, finished runner-up to five-time World Champion Jorge Lorenzo twice in his three attempts, before making his premier-class debut in 2008 with JiR Team Scot.

His level head and deep talent combined to earn him fifth overall and the coveted top independent rider honours in his rookie season, before the factory-backed Repsol Honda team signed him for 2009.

His first premier-class victory came at the British Grand Prix that same year, though he’d need to wait seven long years for his second victory, which came on a Ducati in 2016. Since then he has finished runner-up to Marc Marquez in his previous three championship campaigns.

The arrival of Ducati Corse boss Gigi Dall’Igna in 2014 signalled a new era for Dovizioso within the squad, where he is content and contracted to remain until the end of the 2020 season. 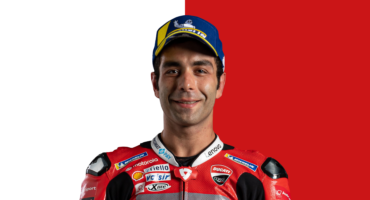