Bradley Smith first debuted in the 125 World Championship in 2006, before battling for that title in 2009. 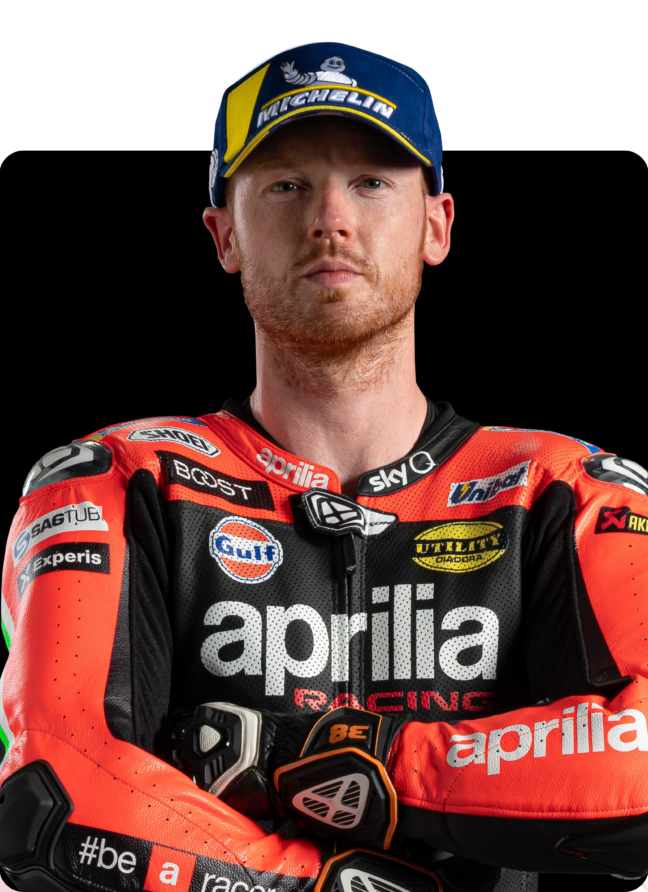 The British born rider moved up to Moto2™ in 2011, the Brit took podium finishes in his first season in the intermediate class and remained with the Tech 3 team the following season.

Smith moved into the premier class with the Monster Yamaha Tech 3 team for 2013, Smith took his first MotoGP™ podium in Phillip Island in 2014 – and then took another in Misano in 2015. Two surgeries hampered the Briton's efforts in 2016 was more challenging after suffering a crash in practice.

Smith joined Red Bull KTM Factory Racing for 2017 and after a more difficult start to the season, Smith gained some serious traction by the year’s end, including taking his first top ten with the team. For 2018, the Brit remained with the team and was a consistent point-scorer.

In 2019 he became Aprilia Racing Team Gresini test rider in MotoGP™, as well as competing in MotoE™. Four MotoE™ podiums saw Smith narrowly miss out on the title, while he also competed in four MotoGP™ races and a Moto2™ race at Silverstone.

Smith continues to fill in for Andrea Iannone for the 2020 season with Aprilia, halting his attempt to take the MotoE™ crown. 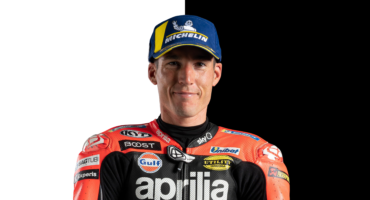