He is the toughest bloke in premier-class paddock and his grit and hard work has earned Briton Cal Crutchlow a couple of well-deserved MotoGP™ wins. 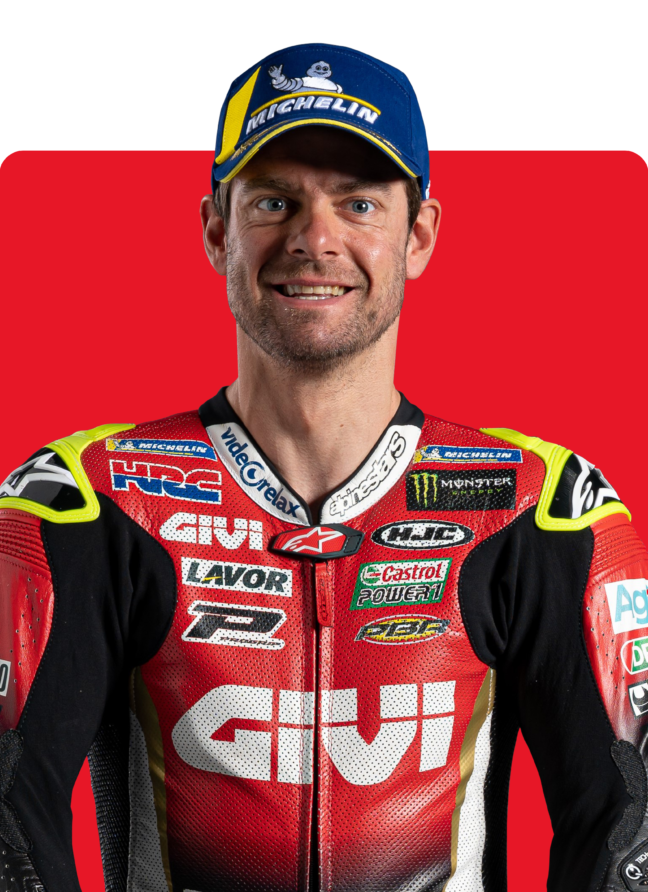 One of two current premier-class riders not to progress through the Grand Prix ranks, Crutchlow was drafted into the premier class from the World Superbike paddock, making his season debut with the successful Tech3 Yamaha effort in 2011.

He nabbed the coveted Rookie of the Year status after finishing 12th overall and his promise continued, celebrating six podiums and two pole positions by the end of his third season.

The lure of a factory-backed ride saw him sign with the factory Ducati squad in 2014, however, like many before him, the 2009 World Supersport champion could not come to terms with the Bologna-built bike and crashed out of eight of the 17 races he started.

He was picked up by the LCR Honda satellite squad for the 2015 season and he celebrated with a third-place finish in his third race with the new team. He scored four podiums the following year, including two victories, his first wins in the premier class.

His 2018 season showed another consistent effort until a fast crash at Phillip Island ended his season prematurely. The gritty racer bounced back with a podium in the 2019 season-opener at Qatar and despite more broken bones thanks to a cycling accident, scored additional podiums at the German and Australian Grands Prix. 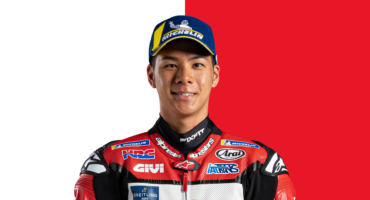