With factory backing and an ultimatum, the 2019 season was the best we have ever seen from Danilo Petrucci. 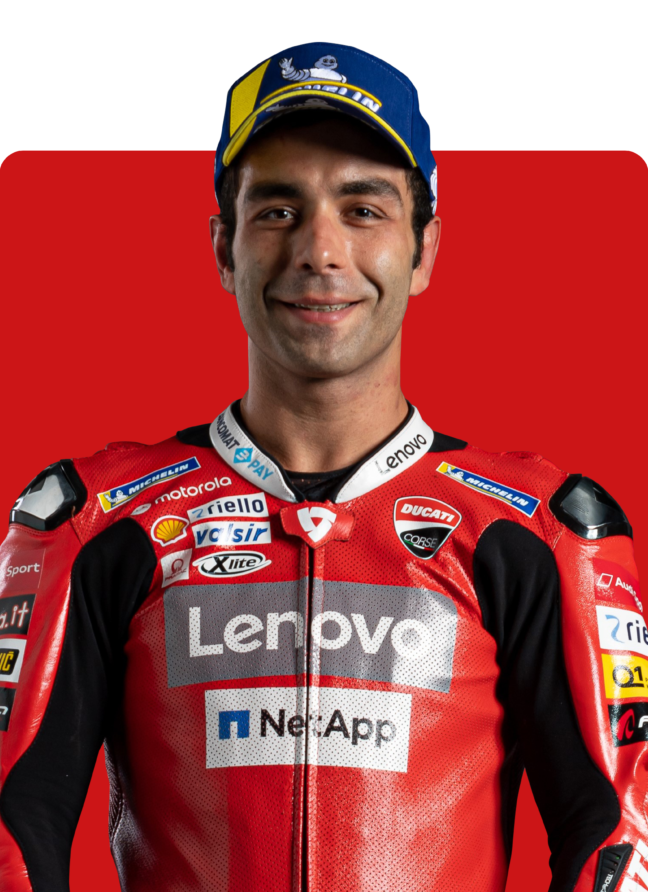 In his eighth MotoGP™ season campaign, the former policeman scored his maiden premier-class win and two podium finishes ahead of the 2019 summer break and it was enough to secure a second year in the factory Ducati squad for 2020.

One of few MotoGP™ riders not to have progressed through the Grand Prix ranks, Petrucci finished runner-up in the 2011 FIM Superstock 1000 Cup, in the same year he was crowned Italy’s National Superstock Champion, which earned him a berth in the 2012 MotoGP™ World Championship.

He made his debut with the Ioda team before switching to Aprilia’s ART effort in 2014, but it wasn’t until he was given competitive machinery with the Pramac Ducati team the following year, did his results start to reflect his talent.

In wet conditions and from 20th on the grid, Petrucci carved through the field to finish the British Grand Prix in second place to celebrate his first premier-class podium in 2015. Promoted to the satellite team’s top rider for the 2016 and 2017 seasons, he was desperate to prove his worth in the series after a lacklustre 2016.

Armed with factory-spec machinery and a bucketload of determination, he finished on the podium four times during 2017 for eighth overall. Jorge Lorenzo’s inability to gel with the Ducati saw Petrucci drafted into the factory squad for 2019, where he is fitter, faster and more determined than ever. 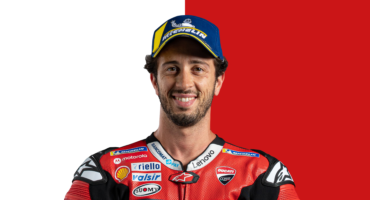