A surprise addition to the MotoGP™ grid in 2020, Iker Lecuona joined Red Bull KTM Tech3 just four years after his first appearance in the Moto2™ category. 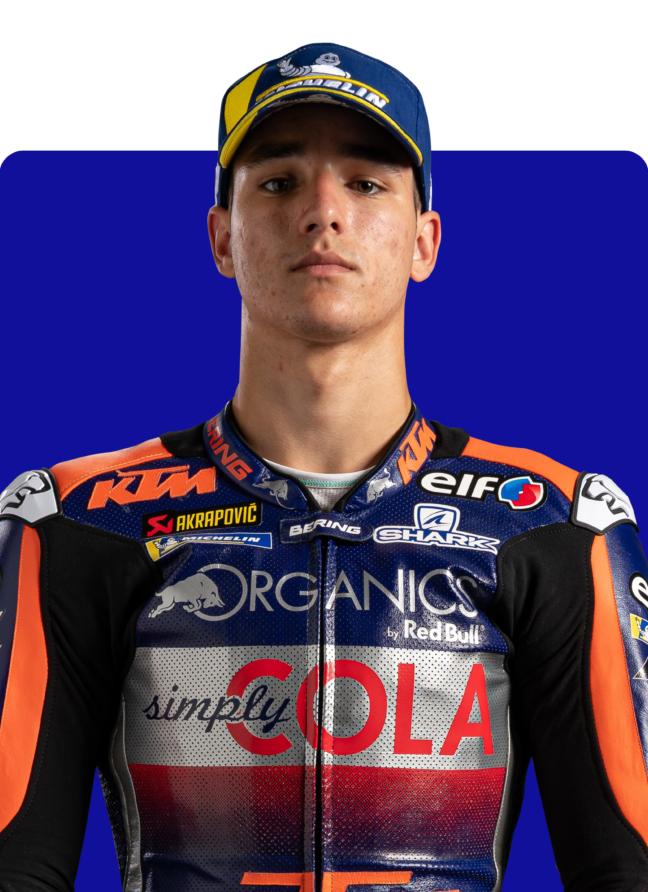 Lecuona started in Moto2™ in 2016, replacing the injured Dominique Aegerter at carXpert Interwetten for two races, before re-joining the team as the permanent replacement for the same rider.

The Spanish rider has the potential to shake up the MotoGP™ establishment, as he aims to rise to the top of motorcycling's premier class.

Despite being just 19 years old at the time of his singing, Lecuona was hand-picked for the seat by Red Bull KTM Tech3 team principal, Herve Poncharal, who was impressed by the rider's aggressive racing style and fighting spirit. 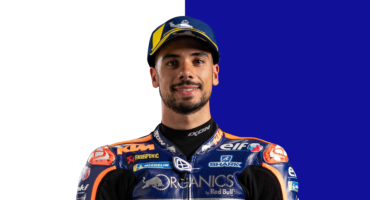