A fixture in the Grand Prix paddock since 2006, the younger of the two Espargaro brothers joined the premier category in 2014. 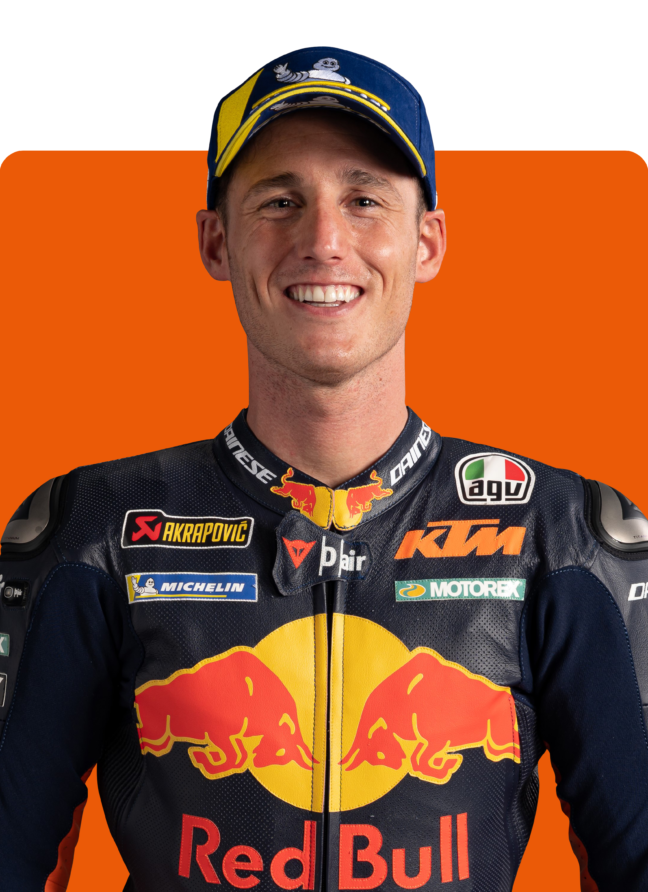 The lead rider in the still-developing factory KTM squad, Pol Espargaro has shown brief but regular flashes of brilliance on the unconventional tubular-steel framed prototype.

Determined and talented in equal measure, the Spanish rider raced seven 125cc World Championship races in the same year that he claimed the 2006 Spanish Championship and earned Rookie of the Year title in his first full season in 2007.

After four top-10 season finishes in the feeder category, he switched to the Moto2™ category where he finished runner-up in 2012, before going one better, to be crowned the 2013 Moto2™ World Champion.

He switched to the premier class in 2014 with the highly experienced Tech3 satellite Yamaha squad, where his promise continued, and he was again awarded Rookie of the Year after finishing sixth overall.

Ninth and eighth overall in the following two seasons failed to convince the French team of his worth, and the Spaniard accepted the challenge of racing and developing the new Red Bull KTM for the 2017 season.

He gave the team its first podium celebration at the 2018 season-ending Spanish Grand Prix in front of his home crowd and returned a string of strong performances in 2019. 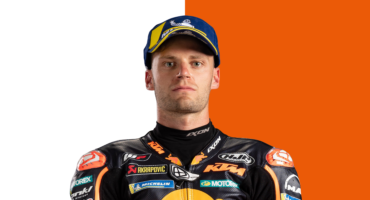