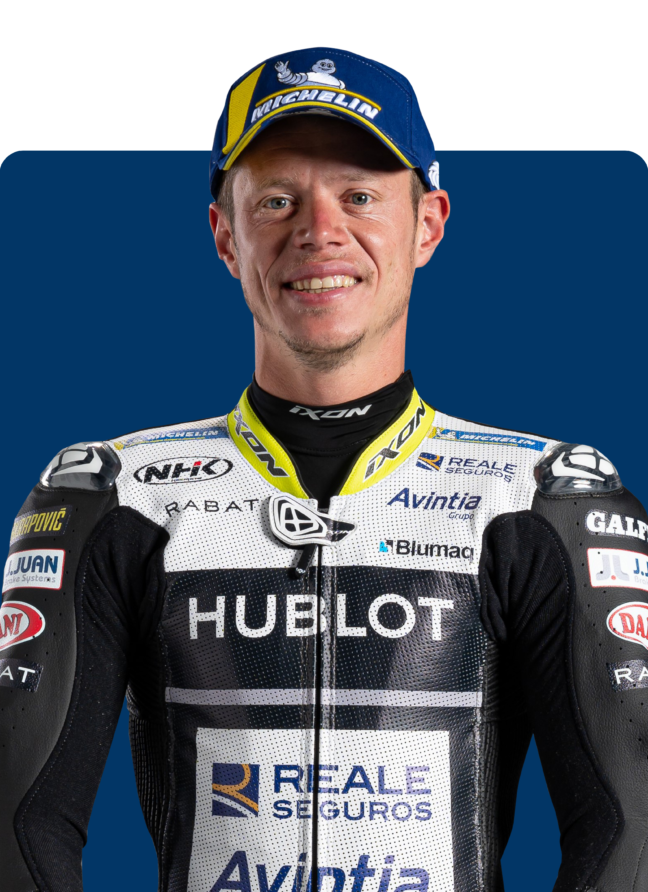 While injury blighted the luckless Spaniard’s title defence the following year, his determination earned him a berth in the premier class in 2016.

After two less than successful seasons in MotoGP™ with the Estrella Galicia Marc VDS squad, he switched to the Avintia Ducati effort in 2018 where his speed and talent began to show.

After a horrible accident at the rain-hampered British Grand Prix left him with serious leg injuries, and ultimately led to the cancellation of the round, he was sidelined for the remainder of the 2018 season.

Fully fit and more determined than ever, he began his 2019 title campaign keen to make up for lost time, however he has struggled to realise his potential on the newer GP18 machinery, finishing in the points on just two occasions in the first half the season.

After a wildcard appearance in 2005, Rabat spent five full seasons in the 125cc feeder category before switching to the 600cc intermediate class in 2011, where the larger machinery suited his riding style.

By 2013, the likeable Spaniard had become a championship threat and he raced to third overall, before fighting the likes of Maverick Vinales and Johann Zarco for the 2014 Moto2™ title — and winning it. He signed a two-year deal with the Real Avintia Ducati squad which will see him remain within the team until the end of the 2021 season. 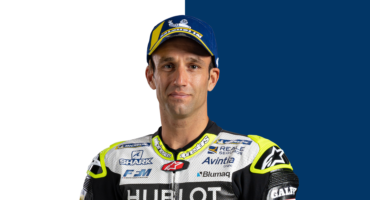