The term 'living legend' is usually overused, but it's entirely appropriate in the case of Valentino Rossi. In his 26th world championship season, he's no longer a nailed-on podium finisher, race winner or genuine title threat. Does it matter? Not a bit. 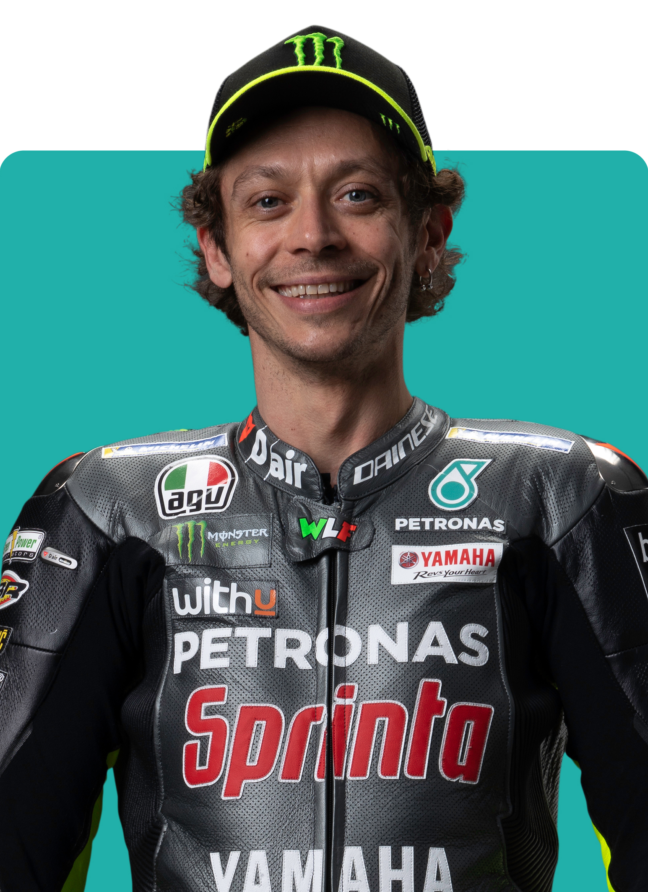 The statistics illuminating Rossi's brilliance can be blinding, but when you consider he was winning Grands Prix before eight of his 2021 rivals were born, his career is a remarkable tale of sustained success that would seem far-fetched if it wasn't true.

Rossi's racecraft, winning celebrations, riding style and countless other traits have been game-changers, while anyone makes a decent living from modern MotoGP should shake his hand – the sport's global popularity would be poorer without his impact.

Team management in MotoGP remains the final frontier, and that's a box he's set to tick, ensuring Rossi's impact lasts well after he hangs up the helmet – whenever that is. 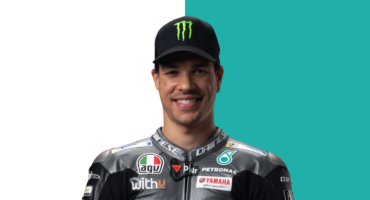