Alex Marquez was a fixture at the pointy end of Moto2™ races from when he joined the intermediate category in 2015, after winning the Moto3™ World Championship by just two points from Aussie Jack Miller the year before. 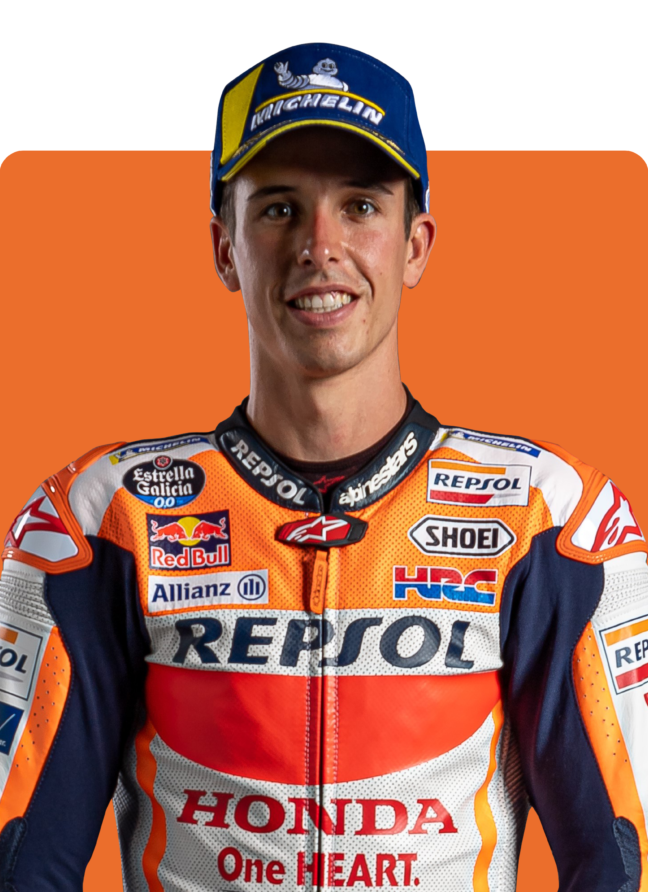 After a string of wildcard appearances in 2012, Alex earned a ride in the Moto3™ category where his talent was made immediately obvious after scoring five podiums and his maiden Grand Prix win in his debut season.

With a Moto3™ World Championship under his belt at his second attempt, followed by the Moto2™ title in 2019, the Spaniard was promoted to race alongside his brother Marc at Repsol Honda in the premier category in 2020. 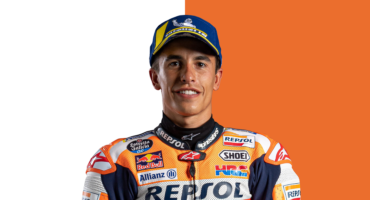