A rider with an enquiring mind, Fabio Di Giannantonio wasn't about to settle on any old number when he graduated to MotoGP, his regular number 21 from Moto2 unavailable as Franco Morbidelli had it.

The Italian perused the record books, realised nobody had raced in MotoGP with number 49 before, and immediately adopted it – so he could be the first and part of creating some history of his own.

It's an anecdote that sums up a rider who is both reasoned and rapid, 'Diggia' finally stringing the slivers of promise from previous seasons together in Moto2 in 2021, amassing four podiums including a win at Jerez.

One of the influx of five rookies on the MotoGP grid, Di Giannantonio won't stun you with volcanic speed or sprout controversial sound bites like several of his peers, but he will learn, will improve, and should stick around for a good while yet. 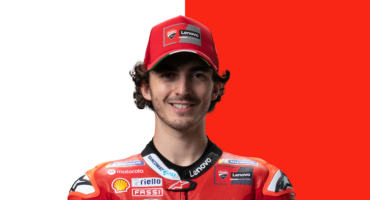