No matter what else Miguel Oliveira achieves in his MotoGP career – and it should be plenty, based on his decade in the world championship – it'll be hard to top the unexpected visit of the series to his homeland in 2020. 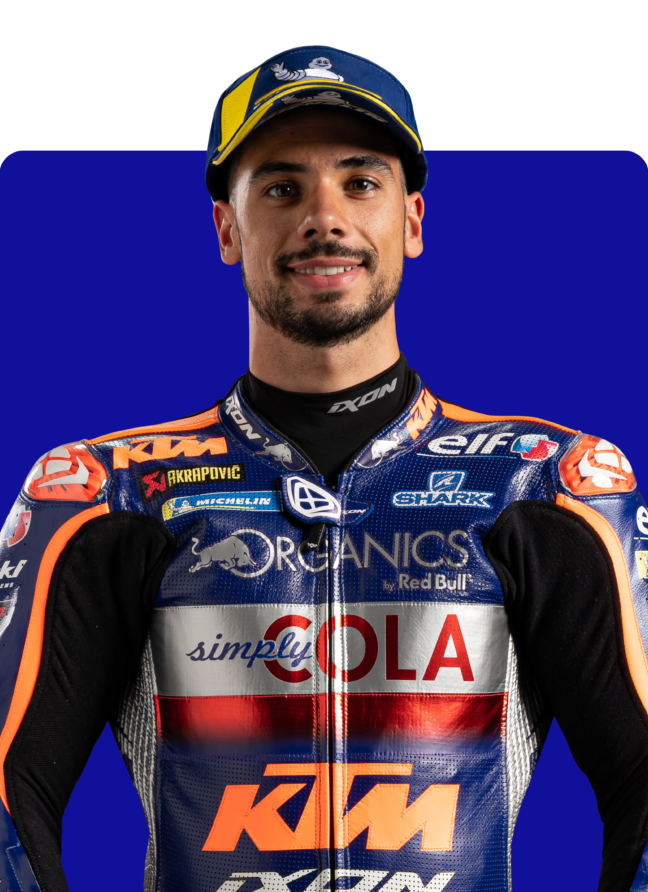 With Portimao finding a place on an amended calendar as the season finale, the Portuguese rider dominated to win from pole for the sweetest possible success, the only missing ingredient being grandstands packed with his euphoric compatriots. It was his second win for the Tech3 squad that season, Oliveira cannily swooping past a squabbling Jack Miller and Pol Espargaro to snatch victory on the final corner in Austria.

The promotion to the factory KTM team for 2021 reunites Oliveira with Brad Binder; the pair spent two years together in Moto2 in 2017-18, three victories in the latter of those seasons seeing Oliveira finish runner-up to Pecco Bagnaia in the championship. 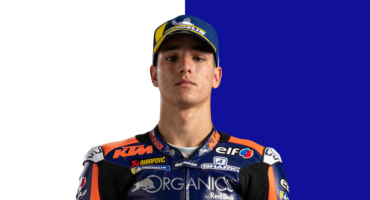