Over a decade into his Grand Prix career, Maverick Vinales' quality is unquestioned; you don’t finish six seasons inside the top three of whatever category you're in without oozing class. Being able to best capitalise on that talent remains a work in progress, though. 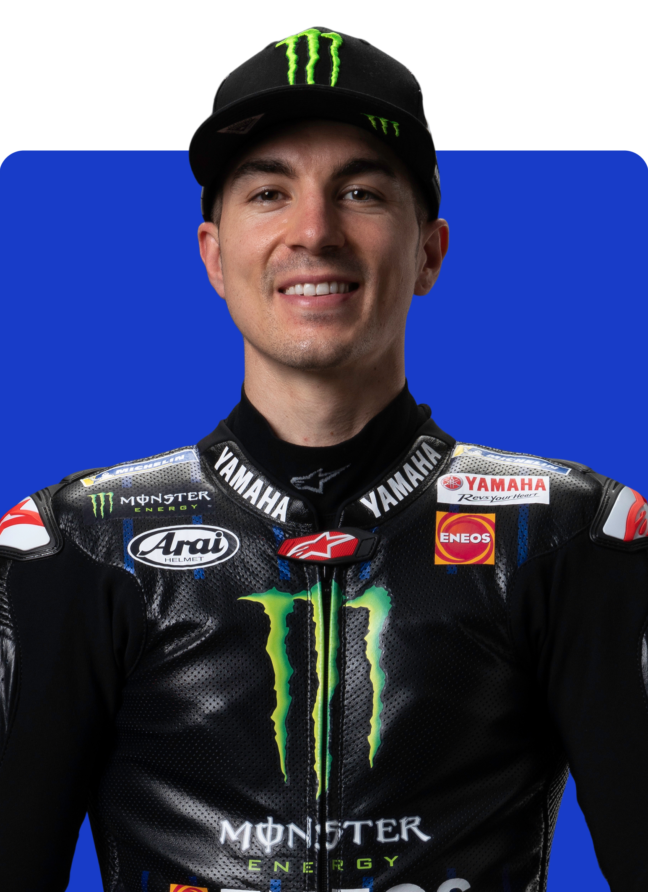 Australia 2022 will see Vinales step out for his third MotoGP manufacturer, the Spaniard spectacularly parting ways with Yamaha 10 races into a bizarre 2021 season where he won the opening Grand Prix and took pole in his penultimate race before he was sacked. Aprilia scooped him up, and it could become a case of right rider, right time for the ever-improving Italian manufacturer.

Whatever he's ridden in Australia, Vinales has ridden it quicker than most; victor of the 2018 race, he was corners away from fighting with Marc Marquez for the win 12 months later before crashing, and is mesmerising on the Island's sweeping layout. 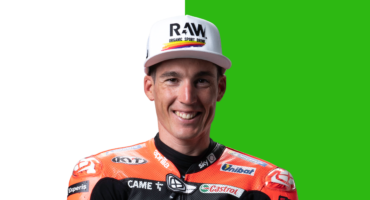