Level-headed and supremely talented, it is hard to believe Alex Rins is yet to win a title. 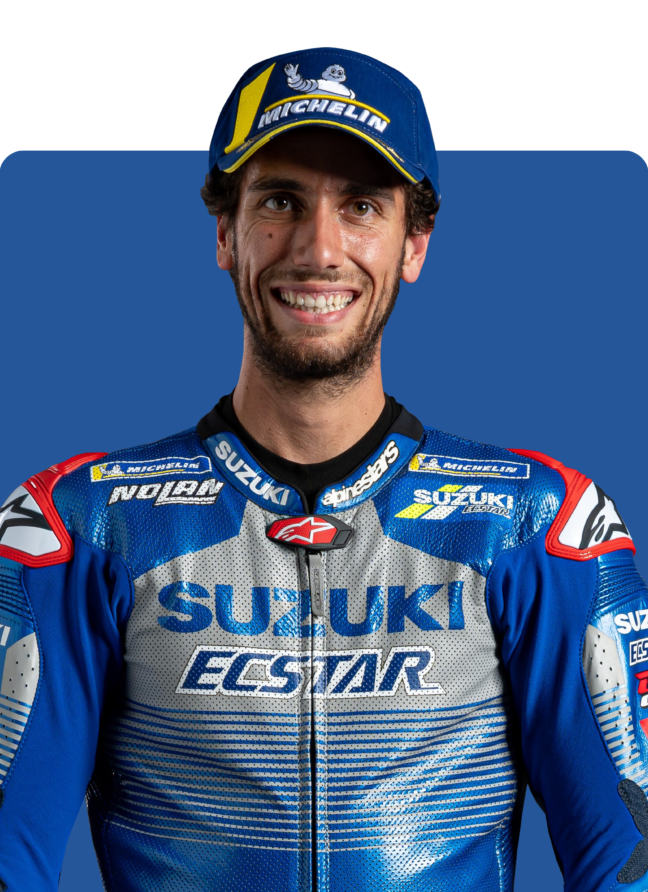 Finishing fifth in the championship in his rookie Moto3™ season, he narrowly missed out on the crown by just 12 points the following year after an impressive 14 podium finishes, including six wins.

He finished third in his third Moto3™ season before making the switch to the intermediate category, where he immediately impressed. He would score two podiums by his third race in Moto2™ and fought hard all season to finish runner-up to Johann Zarco.

The Spaniard put together another strong season in 2016, good enough to pique the interest of the factory Suzuki effort, who signed him for the 2017 season alongside Andrea Iannone.

Brimming with potential and with one of the smoothest riding styles in the category, his promising debut season was tarnished when he fractured his ankle in a training crash after the opening round.

Despite being sidelined for five of the 18 races, Rins finished the season 11 points shy of his more experienced teammate. 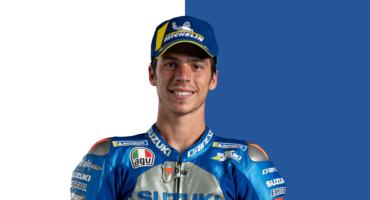