The unflappable Franco Morbidelli is 50 per cent Italian, 50 per cent Brazilian, and 100 per cent the coolest customer of all. 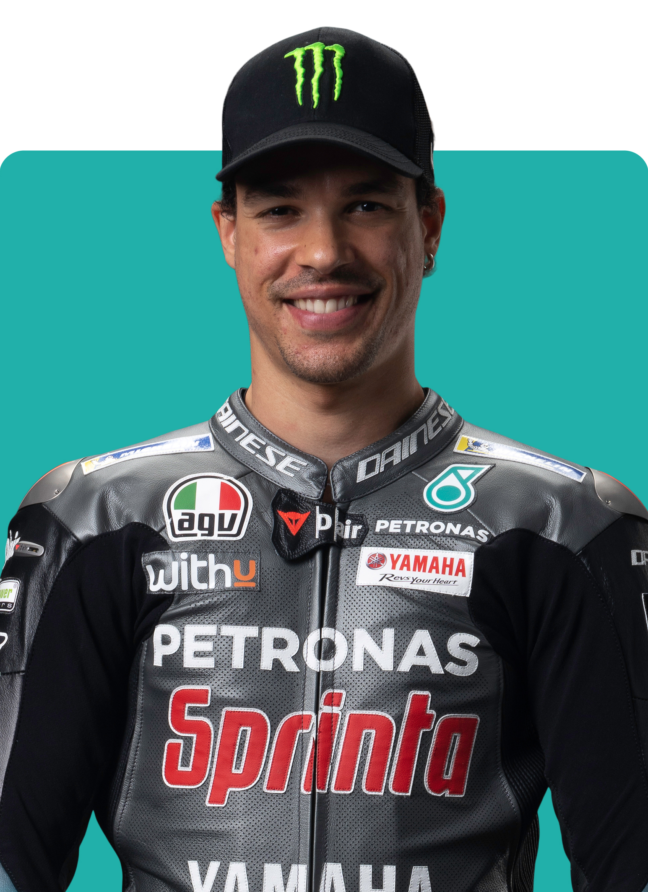 Brazilian mum Cristina is his chilled side; Italian dad Livio is his fire, not to mention an accomplished racer in his own heyday. It's a mix that has led "Franky" to the top step of the MotoGP podium.

The 2017 Moto2 champion took some time to find his footing in the premier class, his efforts for Petronas Yamaha in 2019 overshadowed by Fabio Quartararo, but it was in 2020 that Morbidelli stepped up. On outdated machinery and partnered with a rider who had already been promoted to the factory Yamaha outfit for 2021, Morbidelli's composure, consistency and speed saw him finish runner-up in the championship to Joan Mir.

With long-time mentor Valentino Rossi now his teammate, Morbidelli's profile may suffer by comparison, but his results most likely won't. 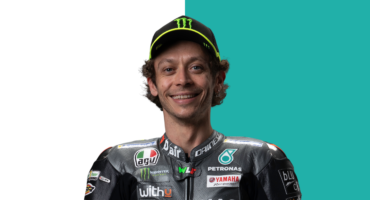