For a rider who has been in complete control for nearly all of his MotoGP career, 2020 would have been quite confronting for Marc Marquez. 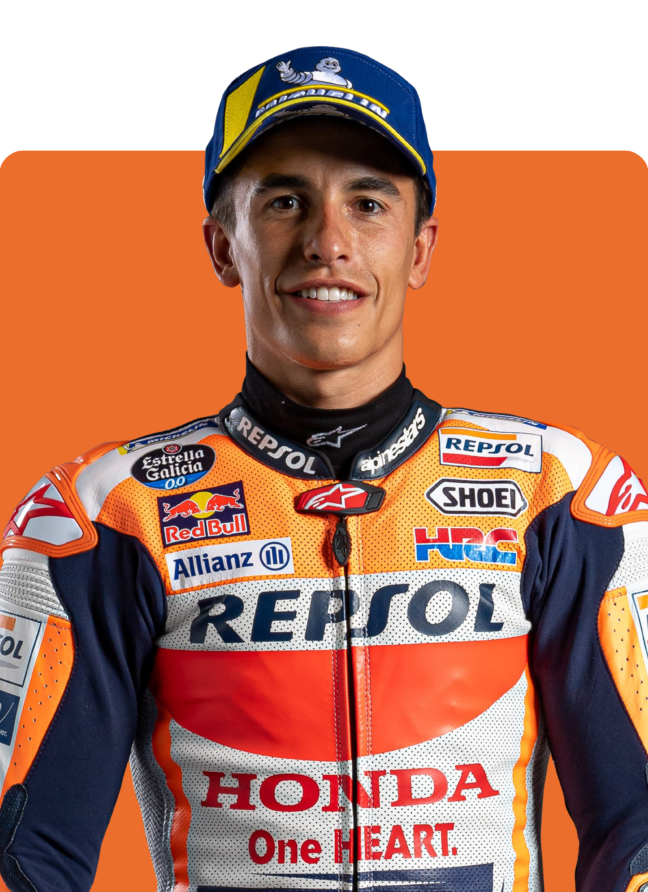 Forget thoughts of defending his title; the brilliant Spaniard must have wondered if he would ever again ride like only he can after breaking his right humerus at Jerez, three surgeries seeing him sidelined for the year.

Injury stopped Marquez like no rival has managed more than intermittently since he exploded onto the MotoGP scene in 2013. Consider this: in his first seven premier-class campaigns, six of which ended with the title, he averaged eight wins per season, scoring a record 420 points in 2019 when he finished no worse than second in a race.

Marquez is too talented, determined and hungry to sate his appetite for more success to imagine he won't return to the front; what's unknown is how long that might take. 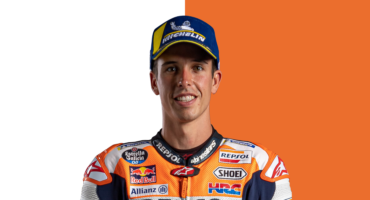