Marc Marquez's absence from the 2020 title chase offered the chance for another rider to shine. But few would have picked Joan Mir to fill that void, especially after the Spaniard sat 14th in the standings after three races. 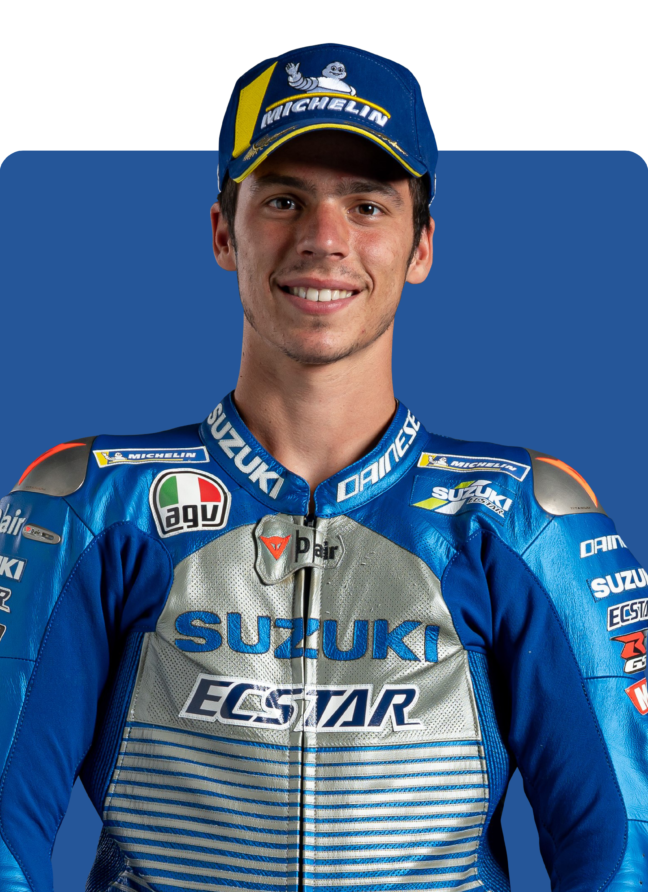 How did Mir do it? One, by weaponizing a Suzuki that constantly moved forward in races, a supple chassis with a gentle touch on its tyres seeing Mir routinely surge in the closing laps. And two, by never dropping the ball. Mir rarely finished outside the top four, and in a season that ebbed and flowed, he wrapped up the title with a race to spare. While his rivals were tripping over themselves or others, the mature Mallorcan hit the target time after time.

Was Mir an unlikely world champion? Perhaps. Could he take it to a fully-fit Marquez and the rest in future and triumph again? You wouldn't doubt him. 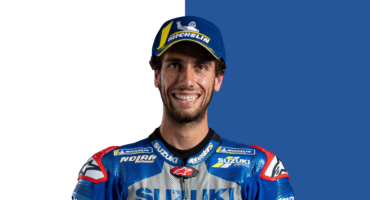