Mercurial, unpredictable, brilliant, baffling, persistent – one-word tags you could link to any one rider on the grid, and all apt descriptions for French veteran Johann Zarco. 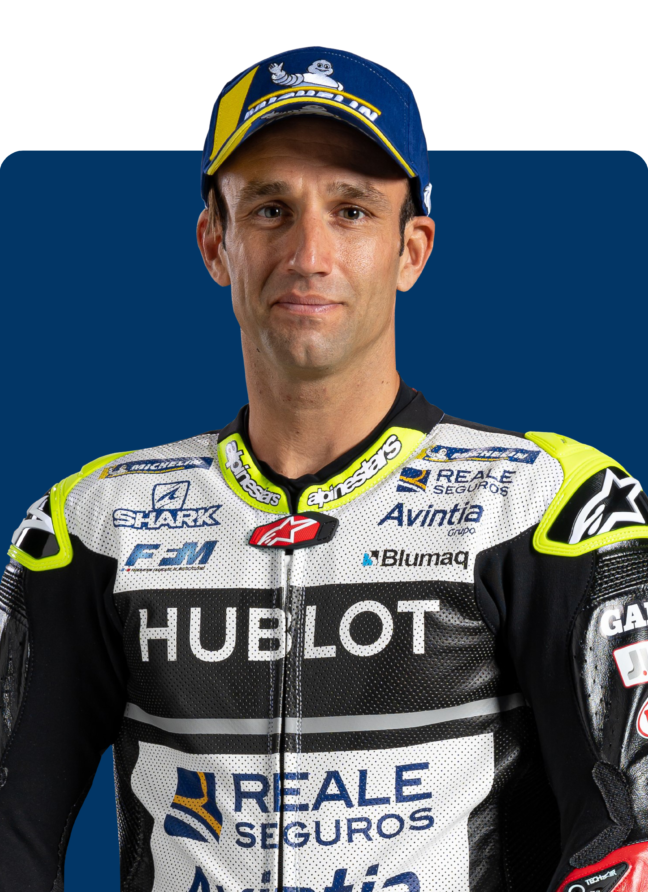 Zarco doesn’t do logical, and MotoGP is better for it. Lead on your first lap in MotoGP in Qatar 2017 before crashing out? Sure. Leave not even halfway through a two-year factory deal with KTM, as Zarco did in 2019, with no place to go? Why not. Put a year-old Ducati on pole at Brno in 2020 and finish on the podium? Go on then. Anyone who says they know what Zarco will do next can't be believed; what can be believed is that it'll be entertaining.

Standout moments in Australia are fleeting, but Zarco's part in a massive brawl for the 2017 podium with Valentino Rossi and Maverick Vinales shows how relentlessly rapid he can be at the Island when he's on song. 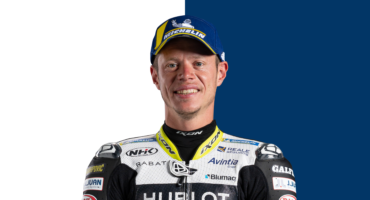