Phillip Island 2019 will be remembered as the race where Jack Miller snuck onto the podium, but for then-Pramac Ducati teammate Pecco Bagnaia, it was the time where the Italian first looked like he really belonged in MotoGP. It's a feeling that's never gone away. 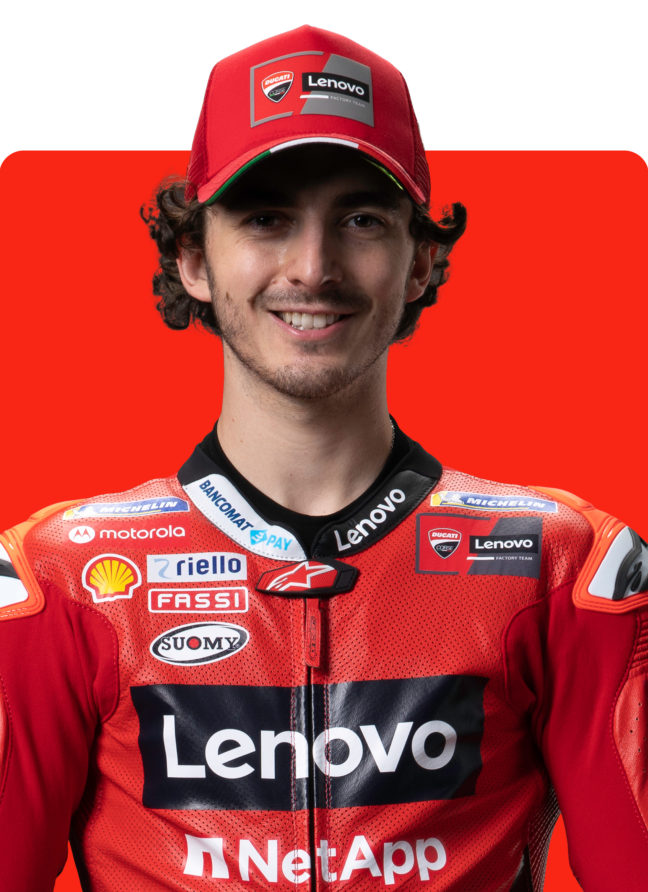 Bagnaia's fourth at the Island was the highlight of an otherwise torrid rookie year for the 2018 Moto2 champion, which ended in plaster after breaking his wrist in Valencia. The Valentino Rossi protégé was rapid in 2020 when he was on the bike; problem was, he spent too much time off it, retiring from half of his starts and missing three races after breaking his right leg at Brno.

Bagnaia's promotion alongside Miller to the factory Ducati team came largely as a result of Andrea Dovizioso walking away, but podium pace from the off demonstrated he's a man for the present, not just the future. 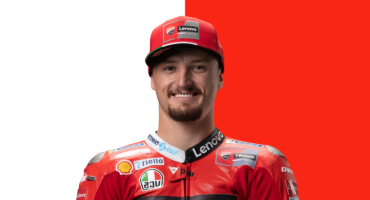