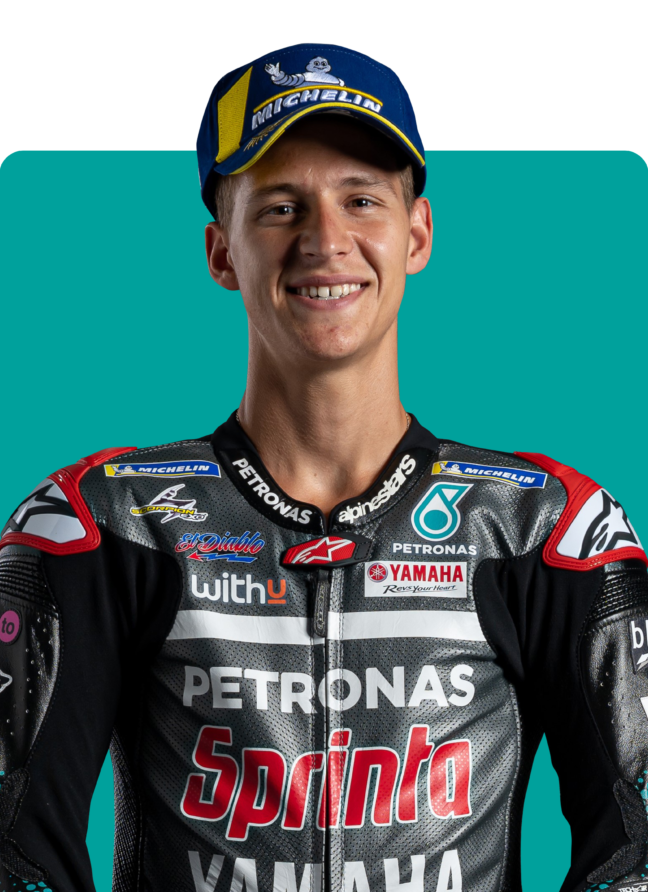 He moved to Spain where he raced in a domestic series designed to nurture young talent and he won the 50cc class when he was nine years old. The following year he won the 70cc category, before lifting the 80cc title trophy one year later.

From there, at 13, he competed in the Spanish championship’s pre-Moto3™ category, which he won, before moving to the competitive CEV Repsol series the following season.

Not only did the talented Frenchman win the series, he became the youngest person to claim the title at 14 years and 215 days.

His age prevented him from moving up to the Moto3™ World Championship, so he remained in the CEV series for 2014 where he thoroughly dominated, celebrating on the top step of the podium nine times out of 11 attempts.

With a season-winning margin of 127 points, a rule change was announced to allow the winner of the CEV series into the following season’s Moto3™ World Championship, regardless of age.

Quartararo impressed early with a podium in just his second race and went on to finish 10th overall in his maiden season. He switched to Moto2™ for the 2017 season, won his first Grand Prix in Barcelona in 2018, before being picked to join the MotoGP™ ranks in the newly formed Petronas Yamaha SRT squad for 2019, where he’s been nothing short of sensational. 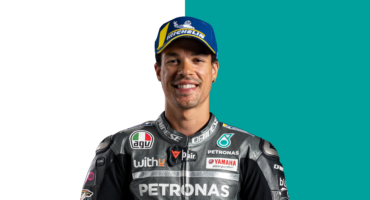