Can a MotoGP pathway be shaped – or shaken – by one moment? 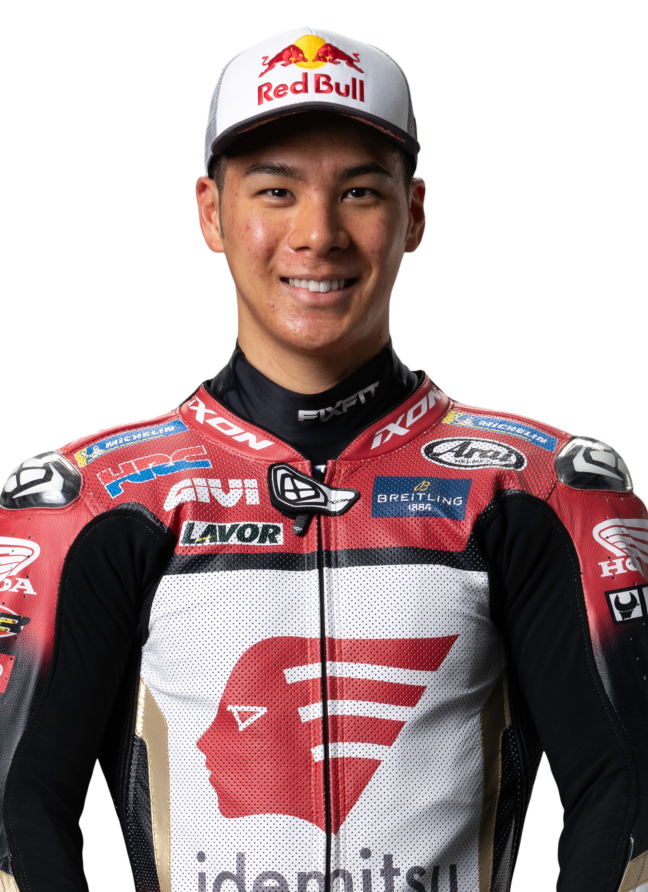 It's a 'what if' that must surely sit in the back of Takaaki Nakagami's mind, after the Japanese took pole at Aragon in 2020 after dominating the entire weekend … and then crashed 20 seconds into the race, later conceding he couldn't cope with the "incredible pressure" that came with staring his biggest chance in the face. It was an admission that begs another question: will there be a chance to make amends?

Nakagami has been on the world championship scene since 2008 and has never been slow; consistency, and converting on his obvious promise, has been a tougher proposition. Race wins, poles and podiums in the junior categories dried up once he made the main game; in his 30s and with 21-year-old compatriot Ai Ogura on the march in Moto2, Japanese interest – and funding – may soon turn elsewhere. 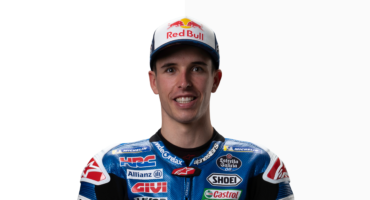